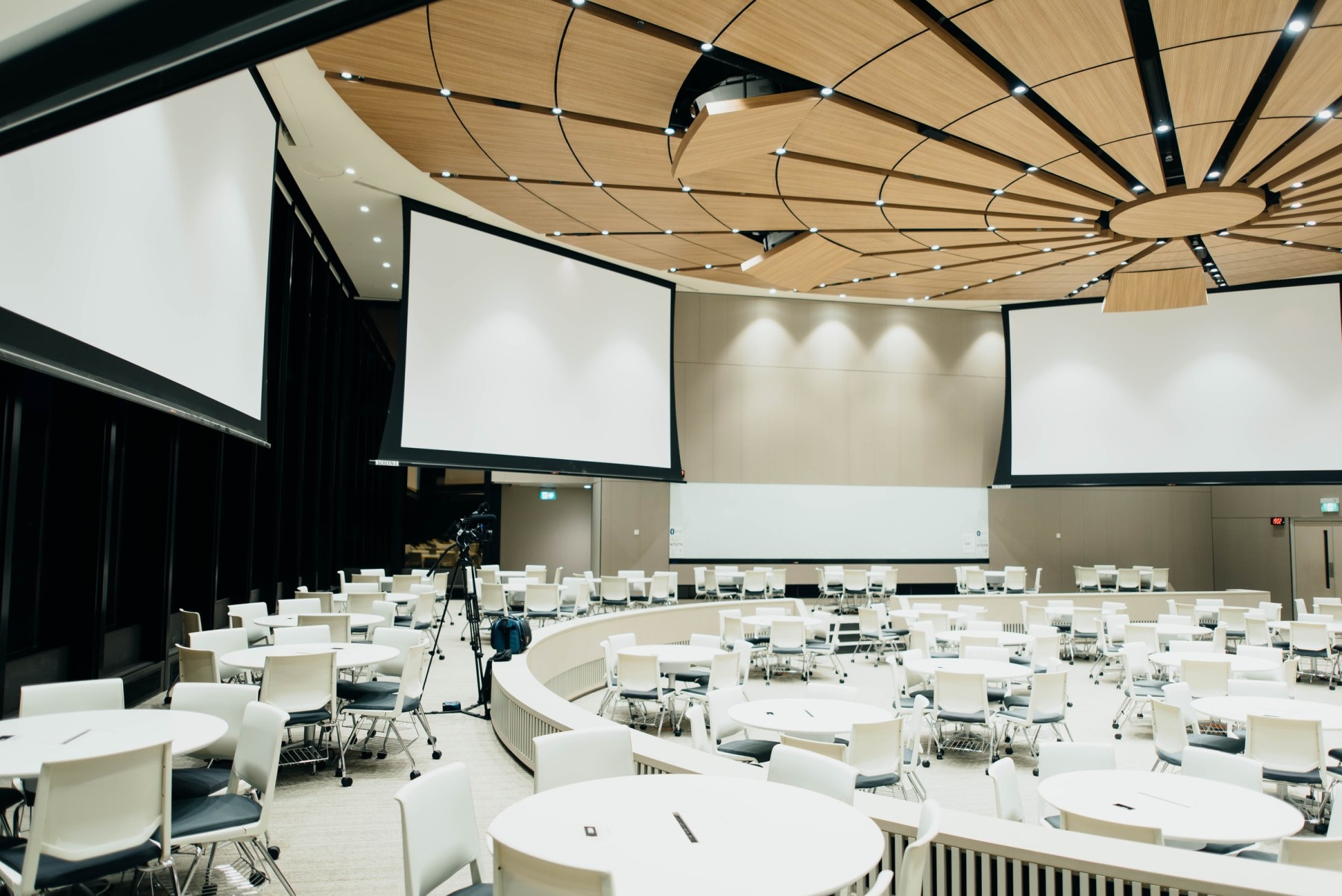 The European Commission has announced dedicated Info-Days for the EU Missions to be held virtually between 18 and 19 January 2022. 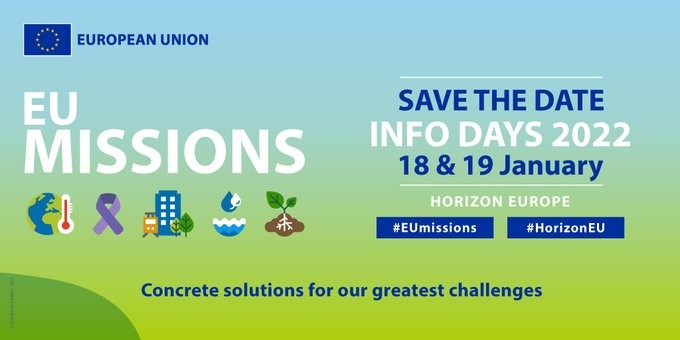 The executive branch of the European Union (EU)

Themes: Missions in HE, Pillar 2

The European Commission has announced dedicated Info-Days for the EU Missions to be held virtually between 18 and 19 January 2022.

EU Missions are an additional part of the Horizon Europe research and innovation programme for 2021-2027 aiming to address some of the greatest challenges facing our society.

The Info-Days will present a wide range of new topics for all five missions (Adaptation to Climate Change, Restore our Ocean and Waters by 2030, A Soil Deal for Europe, Cancer and 100 Climate-Neutral and Smart cities by 2030) which are part of the amended Missions’ Work Programme 2021 under Horizon Europe.

The actions include direct support to key overarching EU priorities, such as the European Green Deal, a Europe fit for the Digital Age, the Beating Cancer action plan and an Economy that works for people.

The event will provide prospective applicants with specific information on the new Missions’ Work Programme calls, funding opportunities and timelines. The Commission invites researchers and innovators as well as citizens and all interested stakeholders to take part in the five missions.

Restore our Ocean and Waters by 2030 Mission

100 Climate-Neutral and Smart Cities by 2030 Mission

A Soil Deal for Europe Mission

This event is organised back-to-back to the Mission Info-days of the EC on 18/19 January (https://ec.europa.eu/info/research-and-innovation/events/upcoming-events/horizon-europe-info-days_en). The implementation of Missions is in full swing, and the mission call 2022 will be published soon.

For general enquiries at
info@horizoneuropencpportal.eu